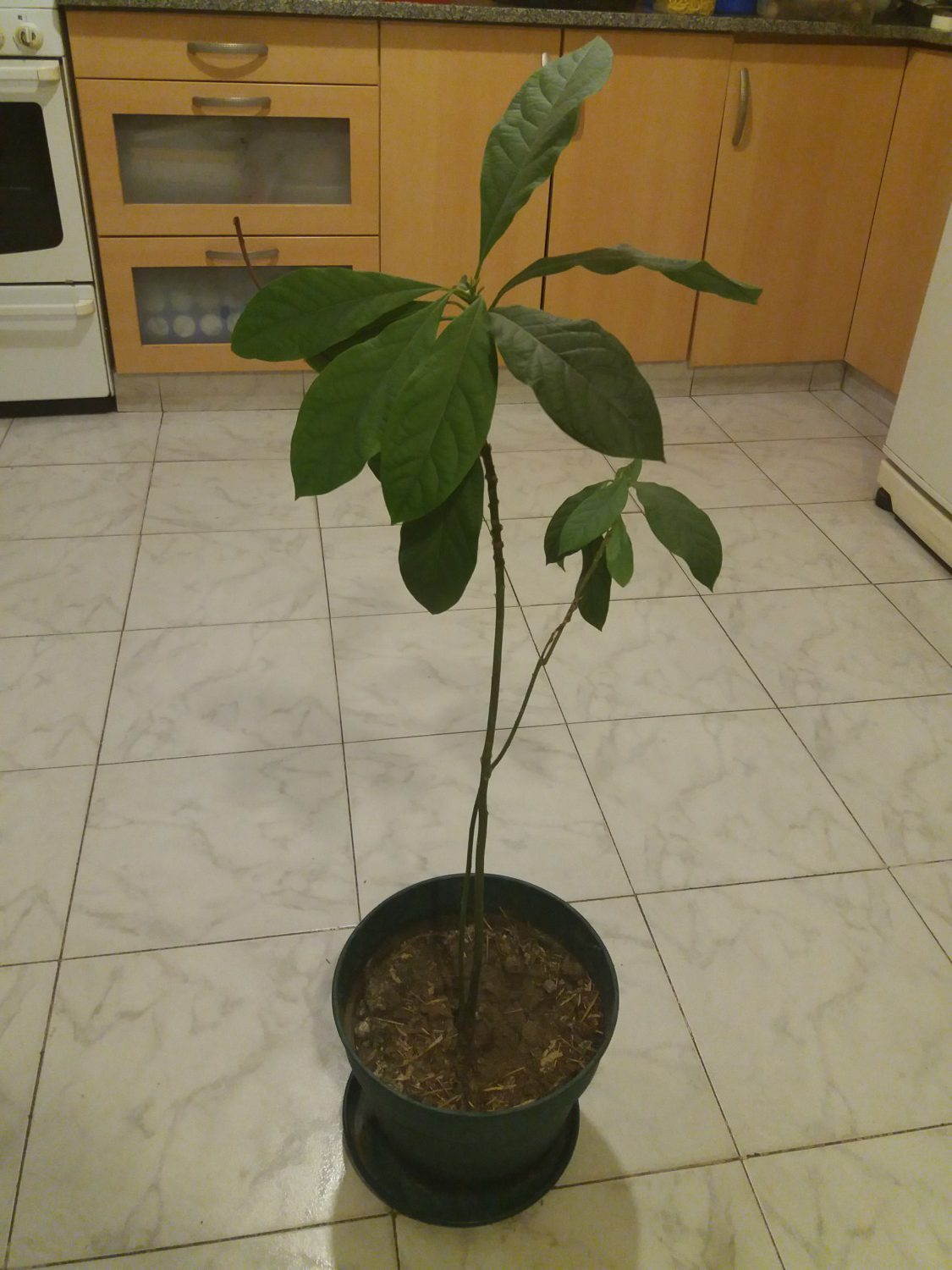 Adrián Villar Rojas’ project departs from his research within the Museo Sitio de la Memoria (Memory Site Museum) in Buenos Aires, and expands to the gardens of the ex-ESMA complex—a former illegal detention, torture, and extermination center that functioned during the last dictatorship in Argentina—where the museum is located. His research addresses the recirculation and transformation of the narratives of memory, according to the various human and non-human entities that hold and convey these narratives in the present. Throughout his many site visits to the grounds of the ex-ESMA, Villar Rojas operated as a researcher of emotional traces, those that can be found on walls, and in plants and people—both in bodies that lived through captivity and survived, and bodies of subsequent generations that perform as visitor guides. The survivors’ stories, the archeological evidence, and the museological narratives inside the Memory Site Museum led him to focus on the trees, which have been alive at the ex-ESMA for many years. The artist unearthed the story of Hebe and Marcia—mother and daughter, and botanist and one of the museum’s young docents, respectively—who have been cloning the avocado trees from the site and gifting them to people that will nurture and protect them. Direct witnesses of horror, the trees in this garden condense and carry histories in their seeds, and, in turn, have the ability to reproduce themselves and spread their memory over time and space. In The End of Imagination, a piece produced in editorial format and first exhibited in this catalogue (see pp. 130–61), Noelia, Marcia, Malena, Erica, Hebe, Sebastián (the artist’s brother), and Adrián engage in an online exchange regarding plants, history, and memory, which develops into a collaborative visual comic.

Adrián Villar Rojas (b. 1980, Argentina) is an artist that has built a practice working across media, creating immersive environments and experiences. He studied at the Universidad Nacional de Rosario and lives and works in Rosario, Argentina. Villar Rojas invites viewers to become explorers of an unpredictable microcosmos of his design, where the future, the past, and alternate versions of our own present interact as a constantly changing totality. His method is emphatically site-specific. The beginning of every project is a process of personal immersion into the social, cultural, geographical, and institutional environment in which he and a group of project-oriented collaborators will work. This inherently peripatetic procedure defines him as an itinerant artist, who, through constant travel and research, has developed deep engagement with a diversity of sites across the globe. The installations he makes on site are temporary and transient. In 2011 he represented Argentina at the Venice Biennale and in 2012 his work was shown at documenta 13 in Kassel. Villar Rojas’ recent solo exhibitions have taken place at Marian Goodman Gallery (New York, 2015), Moderna Museet (Stockholm, 2015), Metropolitan Museum of Art (New York, 2017) and Museum Haus Konstruktiv (Zurich, 2013).